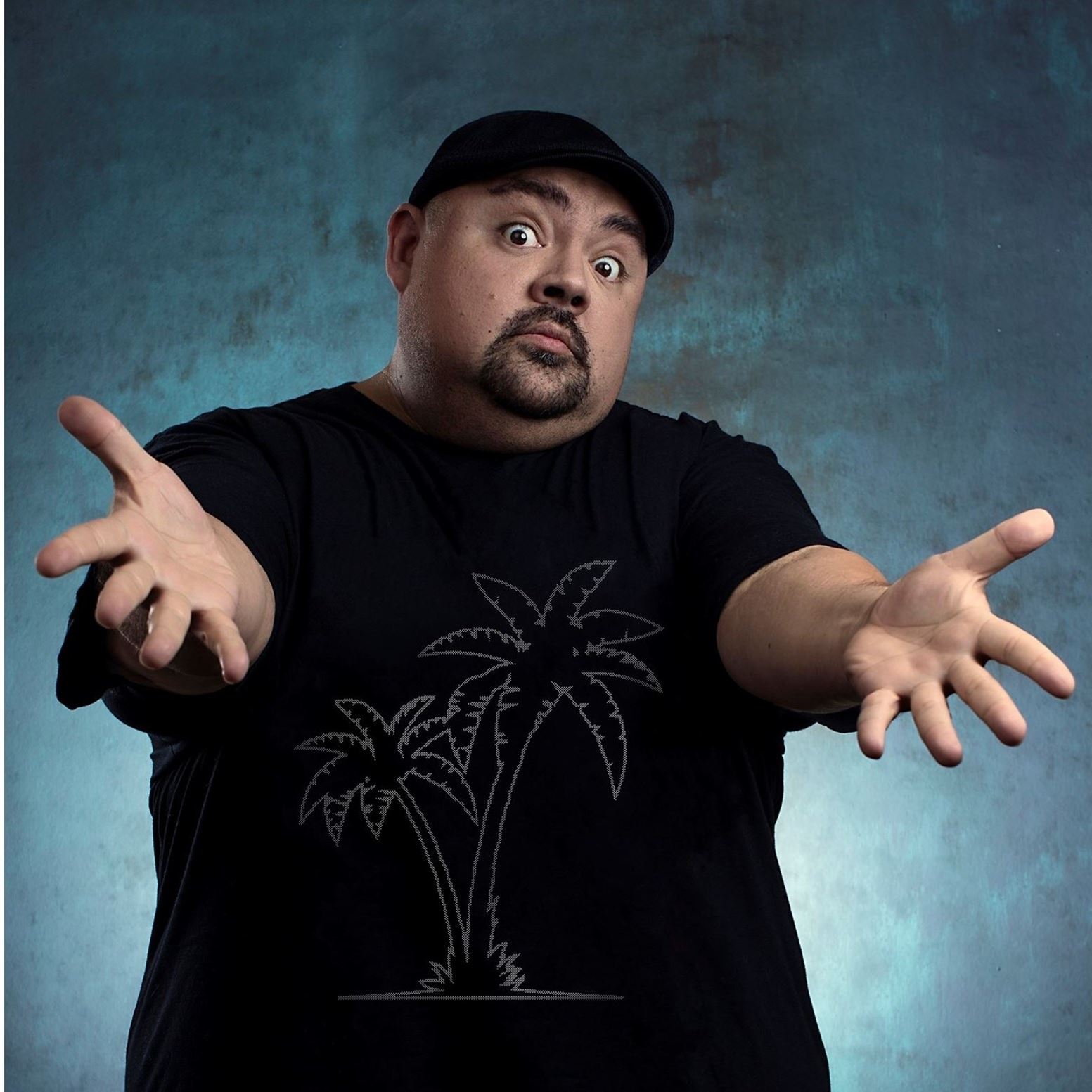 Gabriel 'Fluffy' Iglesias: Back on Tour will bring big laughs to the Kansas State Fair on Sunday, September 11th at 7:30 pm.

Iglesias is one of America's most successful stand-up comedians, performing to sold-out concerts around the world. He is also one of the most watched comedians on YouTube with over half a billion views and has over 24 million fans across social media.

The comedian has also had the distinct honor of being one of the few to headline and sell-out Madison Square Garden in New York, Staples Center in Los Angeles and Sydney Opera House in Australia.

Gabriel’s stand-up comedy is a mixture of storytelling, parodies, characters and sound effects that bring his personal experiences to life. His unique and animated comedy style has made him popular among fans of all ages.