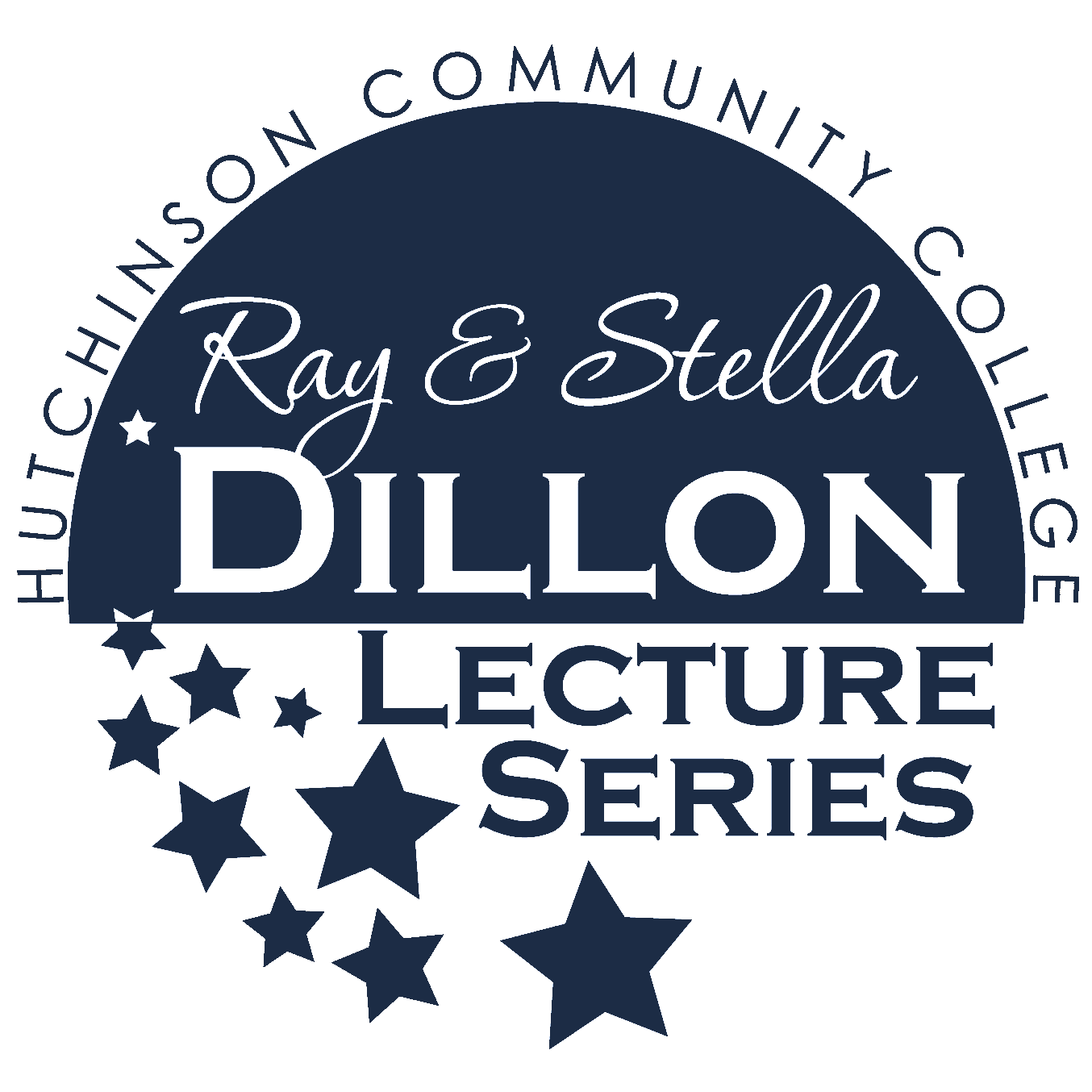 The Barbara Peirce Memorial Lecture, featuring Kevin Lockett, Businessman & Entrepreneur will be held at the Hutchinson Sports Arena on September 20, 2022.

Kevin Lockett is a partner and chief financial officer at Fulcrum Global Capital, a venture capital fund focused on investments in the agriculture and animal health sectors.  While earning a bachelor's degree in accounting from K-State University from 1993-1996, Kevin broke numerous school career records on the football field as the leading receiver for the Wildcats, as well as earning the distinction of two-time Academic All-American in 1995 & 1996.  He went on to play professional football for the Kansas City Chiefs, Washington Redskins, Jacksonville Jaguars, and New York Jets.  In 1998, he and his family formed a nonprofit organization that encourages academic achievement in public schools.