National Soaring Championship to return to Hutchinson After 20 Years 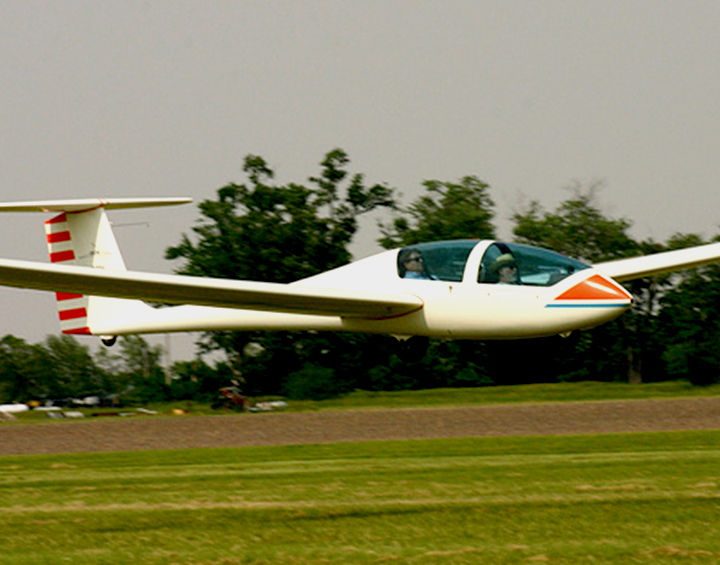 Approximately 35 pilots from across the United States will use rising air currents to race their unpowered aircraft around a set task each day. Points are awarded daily based on the speed achieved and at the end of the competition the leader will be named the US Champion.  Additionally, pilots will also be competing for a spot on the US Soaring Team and the honor of representing the US at the biennial World Championships.

Takeoffs will be made daily, weather permitting, between 12:00 and 1:00 PM and are open the public. Pilots will return from their race course late in the afternoon.  Exact location of takeoffs and landings will be determined as the event gets closer and will be announced by Visit Hutch and shared on our social media platforms.  Online tracking through the afternoon will allow grounded spectators to follow along.

When pilots aren’t flying, they will attend evening social events including tours of local attractions and dinners will be scheduled through the contests.  For any questions about Sunflower Gliderport or the National Soaring Championship, contact Tony Condon at abcondon@gmail.com.