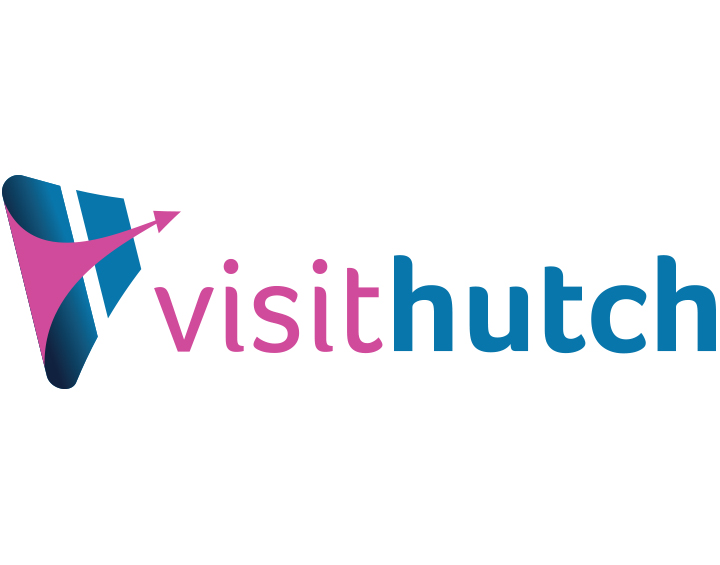 HUTCHINSON, KS – Visit Hutch, in partnership with the City of Hutchinson, released today the Hotel/Convention Center Market Study in an 84-page report.  In February 2019, the City engaged with Hospitality Real Estate Counselors (HREC) to produce the $15,000 study with the objective to determine the market support for a proposed Hotel/Convention Center in Hutchinson.  The declining number of conventions at the Atrium Hotel and Convention Center, is what led the City to look into a potential new project.

“The convention market has always been an important component of our tourism cluster, having a large economic impact on our overall economy. However, the convention and meeting market is highly competitive and it is important that our product be superior in order to be a destination of choice within the communities in which our demand generators consider when choosing a location in Kansas”, stated Debra Teufel, President/CEO of the Hutchinson/Reno County Chamber of Commerce.  “We look forward to working with the City and a developer to attract and develop a superior product that will put Hutchinson back on the map for convention and meeting activity”.

The study included three distinct areas for the proposed project: Downtown Hutchinson, the Kansas State Fairgrounds and the K-61 Corridor.  Considerations that drove the final results of the study were accessibility, visibility, surrounding land use, proximity to demand generators, and proximity to support services.

The Executive Summary of the report determined that a 120-room Courtyard by Marriott, a Hilton Garden Inn or similar product be developed.  The proposed hotel would need to be connected to a large compliment of meeting space, with a minimum of 20,000 square feet.  The space would be large enough for a trade show with 1,000 attendees and would have multiple breakout rooms.  The location of the proposed hotel and convention center is recommended to be along the K-61 corridor.

Last summer the City and the Hutchinson/Reno County Chamber of Commerce formed a Convention Center Task Force, comprised of City Manager John Deardoff, two City Council members and members from the Chamber Board of Directors to begin addressing the need for a new hotel and convention center.  On August 28, 2018 a Request for Qualifications and Proposals was sent out for the project.  In late October, the Task Force conducted interviews of the interested parties, including the current owner of the Atrium Hotel.

Before moving forward with a potential developer, the City and Visit Hutch commissioned a market study in order to validate the anticipated need for the new development project.

“Going forward our team will be working with the development group on identifying the right project on the right site.  The community in 2003 was at the same place we are today and we have to get it right this time” said Deardoff.