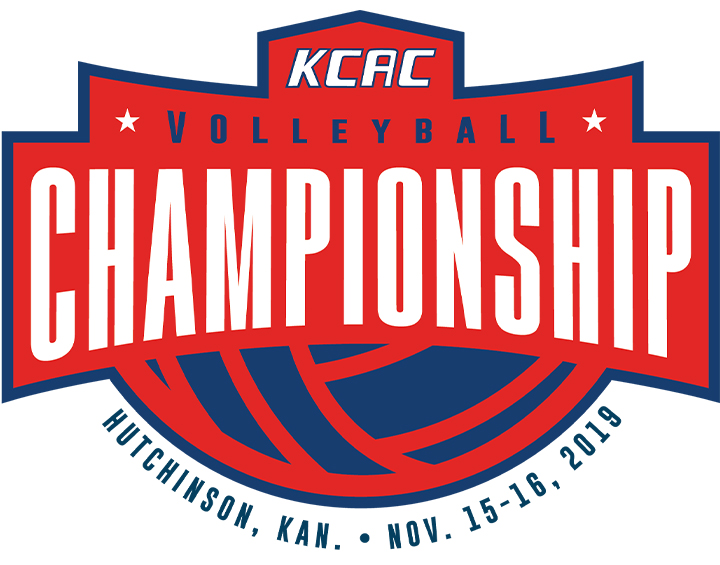 The dates for the Volleyball Championship are November 15-16, 2019.  Twelve teams will travel to Hutchinson to try and stamp their ticket to the NAIA National Championship.

The top four seeds in the tournament receive first round byes and will take on the winners of the first-round matchups.  First round games will begin at 12:00 p.m. on Friday, Nov. 15th with the semifinals and finals taking place on Saturday, November 16th starting at 11:00 a.m.

The regular season wraps up on November 9th and the 12 teams that will play in Hutchinson will be determined at that time.

For more information on the Conference Championship visit the Volleyball section at www.kcacsports.com.