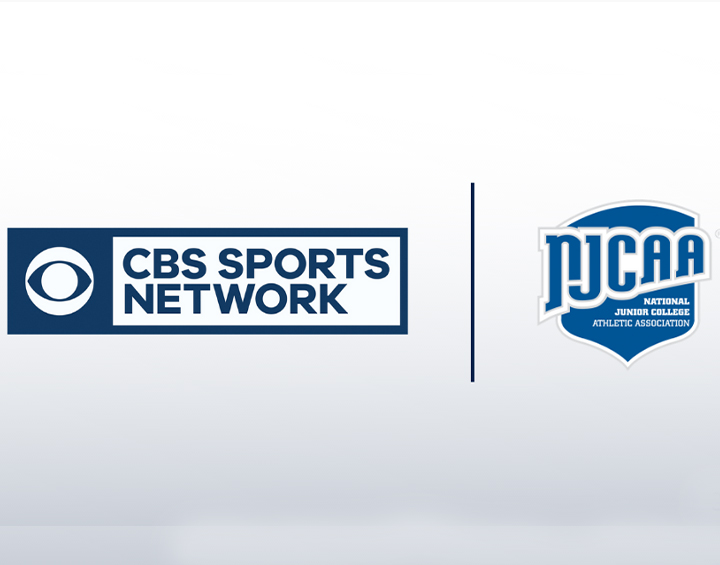 For the second consecutive year, the eTeamSponsor NJCAA DI Men's and Women's Basketball Championships will be televised live via CBS Sports Network. The men's championship in Hutchinson, KS will be held on Saturday, March 21 at 1:00 PM CST.

“We are excited to have Hutchinson and the NJCAA Basketball Championship featured on CBS Sports Network for the second year.  In 2019 we were able to showcase Hutch and the wonderful support our community gives to hosting the Championship each year.  We encourage the community to be at the Sports Arena at 1pm for the Championship Game on Saturday to help show the viewers of CBS Sports Network how much Hutchinson loves NJCAA Basketball,” said LeAnn Cox, Vice President of Operations & Tourism for Visit Hutch.

"We look forward to another opportunity to showcase our student-athletes on a national stage," stated Dr. Christopher Parker, NJCAA President & CEO. "Our partnership with CBS Sports Network has presented unprecedented exposure that showcases our championship events."

The eTeamSponsor NJCAA DI Men's Basketball Championship, a 24-team field comprised of 16 district champions and eight at-large selections will tip-off on March 16 from the historic Hutchinson Sports Arena. The championship has been held in Hutchinson since 1949 and is hosted by the American Legion Lysle Rishel Post #68.  In 2018 the men’s basketball championship was awarded the SportsTravel Award for the Best Single-Sport Event in the Collegiate division at the annual TEAMS Conference, winning over other nominated events such as the Big Ten Football Championship in Indianapolis and the Rose Bowl in Pasadena, CA

CBS Sports Network, the 24-hour home of CBS Sports, is widely available through all major cable, satellite and telco distributors as well as via OTT streaming service providers YouTube TV, fuboTV, PlayStation Vue, DirecTV and Hulu. For more information, including a full programming schedule and how to get CBS Sports Network, go to www.cbssportsnetwork.com.