Earlier today we learned the NJCAA has made the difficult decision and announced they will be postponing the DI Men’s Basketball Championship in Hutchinson, as well as other Championships throughout the country. As of now all play will be postponed and is tentatively scheduled to resume on April 20th at the Hutchinson Sports Arena.

“Our team is working closely with the American Legion and the NJCAA to make the transition as smooth as possible.  We will also work with all hotels and effected businesses and will continue to keep the community updated on developments as we learn more from the NJCAA,” stated LeAnn Cox, Vice President of Operations & Tourism for Visit Hutch.

“We all recognize the significant economic impact this Championship has on our community annually.  We support their decision as everyone prepares for the unknowns of COVID-19.  The health and welfare of the NJCAA student-athletes, fans traveling from across the country, as well as the entire Hutchinson Community is of the utmost concern and importance,” said Debra Teufel, President/CEO of the Hutchinson/Reno County Chamber of Commerce. 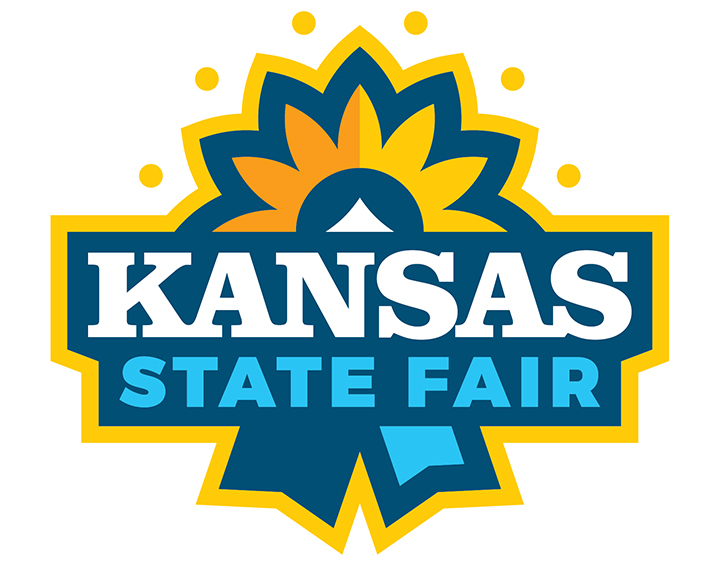 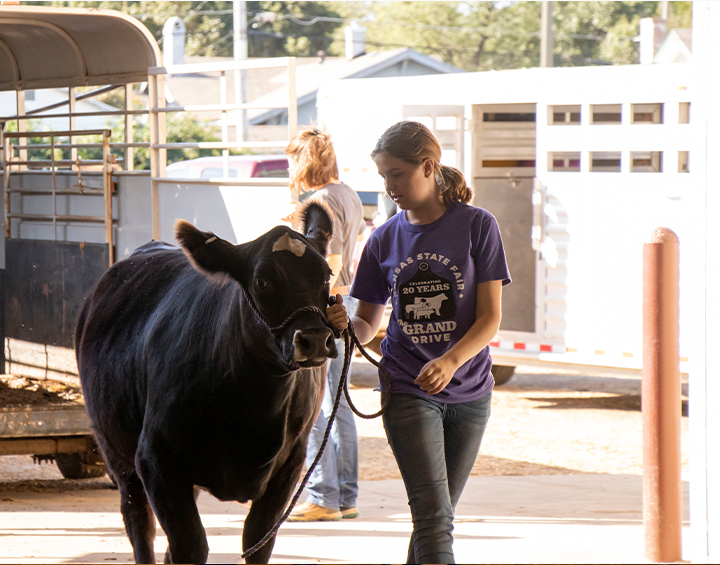 Kansas Junior Livestock Show to Remain in Hutchinson through 2023 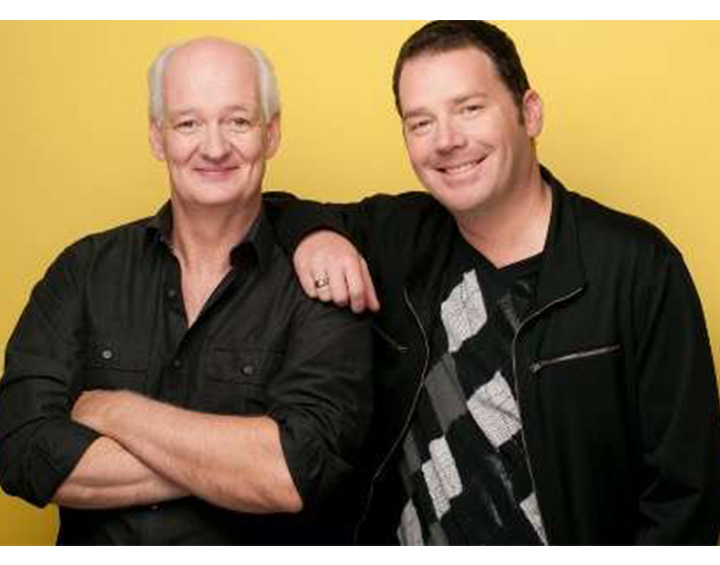 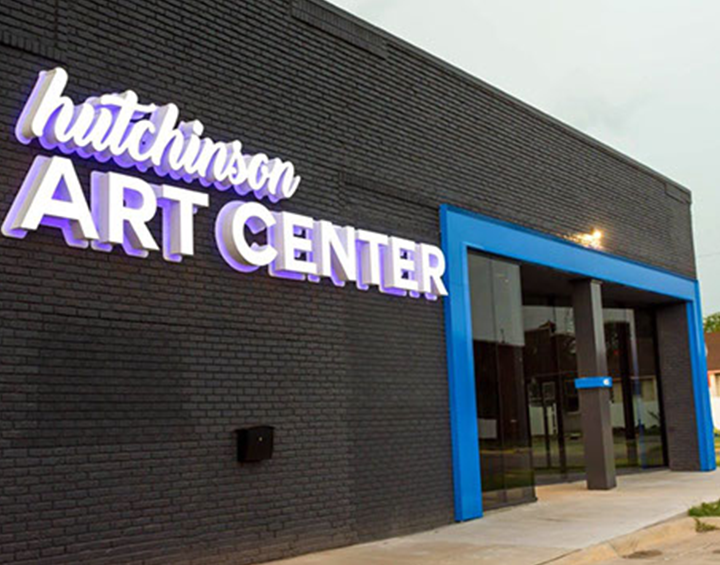