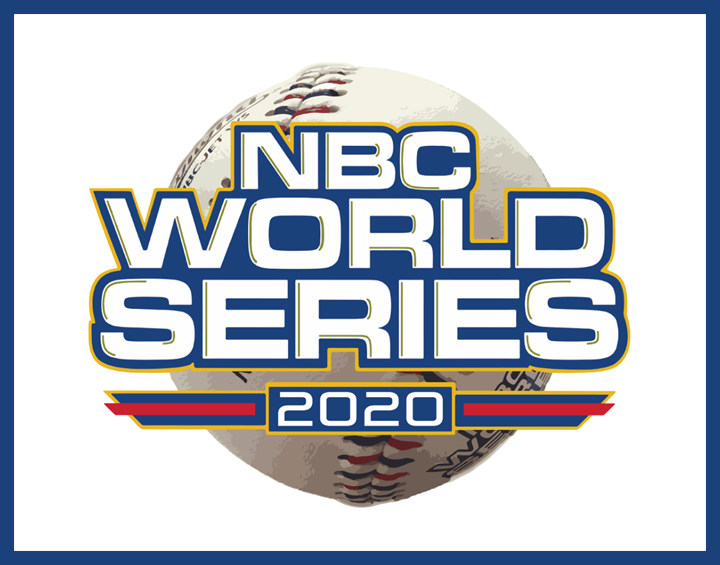 The National Baseball Congress announced Friday that Hutchinson will co-host the 86th Annual NBC World Series.  This year, the normal two-week event has been shortened to eight days, with the 12-team tournament taking place Aug. 3-10.

“Our original plans for this year called for us to play in Hutchinson, so we’re thrilled to play games at Hobart-Detter Field.  There’s a lot of NBC history with the Monarchs and Hutch Broncs and it’s a great sports town.  The support and collaboration with Visit Hutch, the Chamber, and business community is greatly appreciated,” said Kevin Jenks, General Manager/Tournament Director of National Baseball Congress World Series.

Hutchinson’s Hobart-Detter Field, owned by the City of Hutchinson and operated by Hutch Rec, will host two games a day for the first four days of the tournament, Aug. 3-6.  Games will also be played at Wichita State University’s Eck Stadium Aug. 3 – 10.

“We are excited to have the opportunity to host four days of the 86th NBC World Series at Hobart-Detter Field in Hutchinson,” said LeAnn Cox, Vice-President of Tourism and Operations for Visit Hutch.  “We fully expect to see good crowds as fans take the opportunity to see some of the best baseball players from across the United States play ball in early August.”

The first NBC National Tournament was held in 1935 in Wichita, KS at Lawrence-Dumont Stadium.  Still today the tournament continues to showcase the best amateur talent in America and around the world.  Since its beginning, the NBC World Series has produced more than 800 Major League Baseball Players.

“Hutch Rec couldn’t be more excited to be part of bringing this great baseball event to Hutchinson. Our community has a strong history of supporting baseball at Hobart-Detter Field, one of the most historic ballparks in the Midwest,” said Tony Finlay, Executive Director of Hutch Rec.

All fans will be required to wear masks and asked to use hand sanitizer before entering the stadium and abide by social distancing. All-day tickets are $10 and can be purchased at nbcbaseball.com.  All youth players who attend in uniform will receive free admission at both sites.