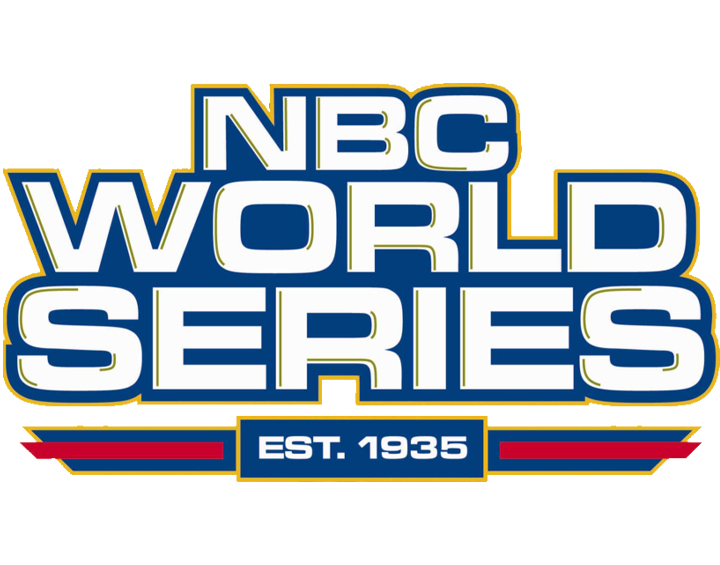 “We’re pleased to renew our partnership with Wichita State and the City of Hutchinson. Both have grown to be amazing partners over the last few years”, said Kevin Jenks, NBC Tournament Director. “Playing at Eck Stadium ensures the NBC tradition stays in Wichita, while the energy and hospitality of the Hutchinson community continues to grow”.

The format for this year’s event returns to a 16-team field. Four pools of four teams each will compete over a six-day period, with the top two teams from each pool advancing to a single elimination bracket to determine a national champion, Saturday, August 6. Four games per day will be played July 28 – August 2. The NBC Hall of Fame Induction is scheduled for Wednesday, August 3. Single elimination bracket games will be played August 4 – 6.

“The return to pool play with a single elimination bracket meets the requests of our teams that travel hundreds of miles to compete in our national tournament. Qualifying for the NBC World Series is difficult enough. Now our teams have the chance to play more games with more rest for much needed pitching.” Jenks added.

The NBC World Series was created in 1935 by local sporting goods salesman Raymond “Hap” Dumont. This year will mark the 88th continuous year for the annual tournament.

Tickets will go on sale later this spring. Follow us on social media and www.nbcbaseball.com for promotions, announcements and ticket information. 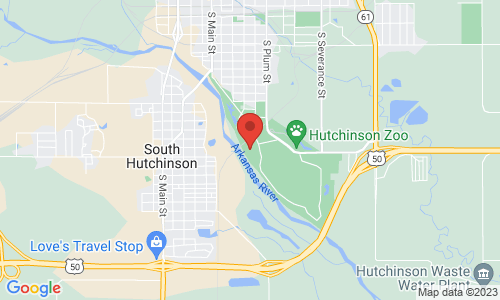