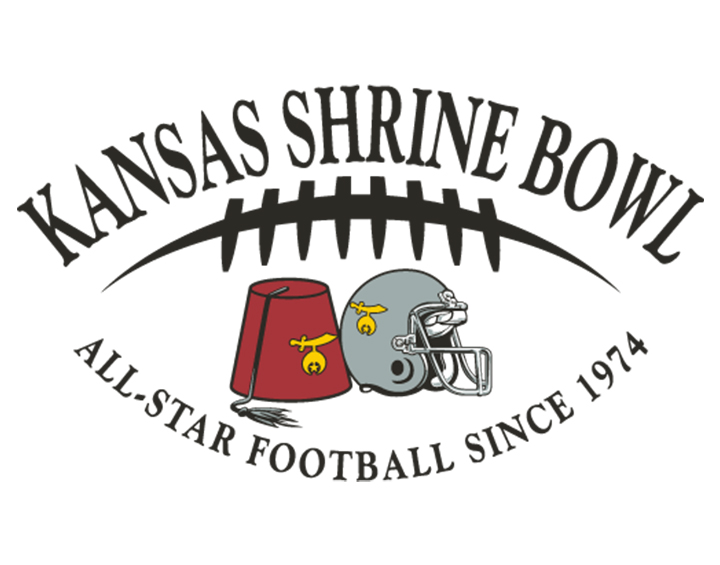 “We couldn’t be more excited to hear the news that Hutchinson was selected as host City for the 2021 Kansas Shrine Bowl.  Not only will this have a $2 million economic impact on Hutchinson and Reno County, but it also gives our entire community a chance to show off some of our outstanding facilities, such as Gowan’s Stadium, the Sports Arena and the Kansas State Fairgrounds”, said LeAnn Cox, Vice President of Operations and Tourism for Visit Hutch.

Visit Hutch submitted the proposal to be a potential host for the 2020, 2021 or 2022 Shrine Bowl earlier this summer.  A site visit was hosted in August, followed by an in-person bid presentation to the Shrine Bowl Board of Directors last Saturday in Salina.  Hutchinson was one of thirteen communities that submitted a proposal, and one of six that made the first round of cuts and presented to their Board.  This will be the first time that Hutchinson has hosted the Shrine Bowl.

“Our proposal included more than 10 different entities over eight different sets of dates, so this win was very much a collaborative effort and we want to thank each of them for their support.  The Shrine Bowl is so much more than a football game, and we are excited that Hutchinson will be included in the list of host cities”, said Holly Leiker, National Sports & Destination Sales Manager for Visit Hutch.

In addition to the East vs. West football game on Saturday night, other activities that will take place during the week leading up to the Shrine Bowl game include cheer and band camps, the Shriners Hospital experience, a Jr. All-Star Challenge, high school combine, a 5k run underground at Strataca, a Friday night banquet at the Kansas State Fairgrounds and the Shrine Bowl parade on Saturday morning in Downtown Hutchinson.  The student-athletes, bands and cheer squads will begin arriving in Hutchinson on Wednesday, June 23.