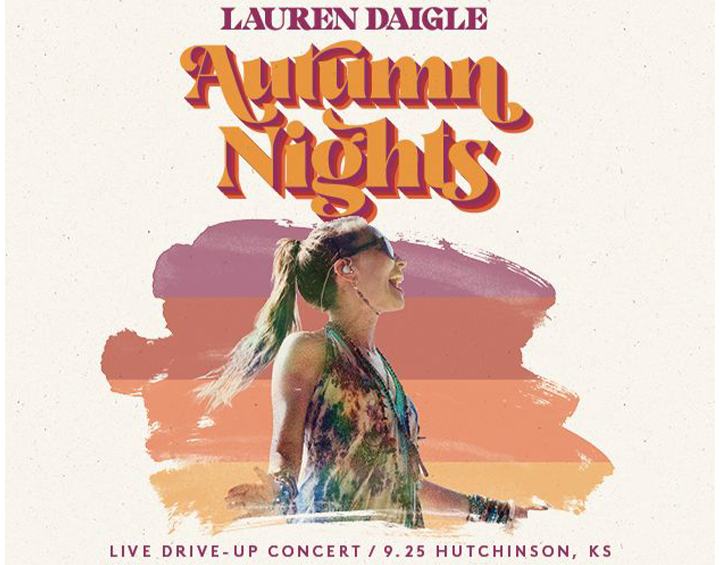 Daigle’s concert is at 7:30 p.m. Friday, Sept. 25 in the parking lot east of the Fairgrounds off Plum Street. It is one of two “Autumn Nights” performances. The other event takes place at Rogersville, Missouri.

The drive-up concert series is being presented by a third-party promoter who is renting the lot. “Autumn Nights” will adhere to CDC recommendations and both local and state health and safety regulations and guidelines. The Fair is working with the Reno County Health Department officials who approved the event.

Attendees will be allowed to book their own oversized parking space when tickets go on sale to the public at 10 a.m. Thursday, Sept. 3. To secure tickets early, fans can participate in a Spotify Fans First pre-sale at 10 a.m. Wednesday.

Tickets can be purchased at www.LaurenDaigle.com/autumnnights.

“In a year where so many events have canceled, along with the Kansas State Fair, we are thrilled to be afforded the opportunity to have such a tremendous talent like Lauren,” said Nathan McClanahan, the Fair’s facility rental coordinator. “She reaches across many platforms of music. We are looking forward to having Lauren grace us live on Friday, Sept. 25.

“Autumn Nights” will showcase Daigle’s lively spirit and raw vocal power in an outdoor festival setting. She will feature some of her biggest hits, including her platinum single “Rescue” and the triple-platinum-selling and Grammy Award-winning No. 1 single “You Say.” She will also perform tracks from her previous platinum-selling album, How Can It Be. Scott Mulvahill will be Daigle’s special guest for both of the socially distanced events.

“I cannot wait to get back on the stage,” said Daigle. “I’ve missed seeing everyone, sharing the music and having fun! Playing a drive-up is definitely going to be different, but I’m excited to keep the music flowing. It’s going to be beautiful.”

Besides Grammy Awards, Daigle is a five-time Billboard Music Award winner and a three-time American Music Award winner. Her ability to connect with her audience has captured critical acclaim and recognition as the fastest-selling new artist for her genre of the last decade.

The crossover hit, “You Say,” has become the longest-running No. 1 song on the weekly Hot Christian Songs Chart at 100 weeks. The smash also spent multiple weeks at No. 1 on the Adult Contemporary Chart, appearing in the Top 20 on Billboard’s Top 40 chart and Top 5 on the Hot AC Chart. Her follow-up single, “Rescue,” has recently been certified platinum. Daigle’s Grammy Award-winning album, Look Up Child, debuted at No. 3 on the Billboard 200 Albums chart and has been certified platinum.

For ticket pricing and other information, visit Daigle’s website http://laurendaigle.com/autumnnights.. The Fair will have more information soon on other details. 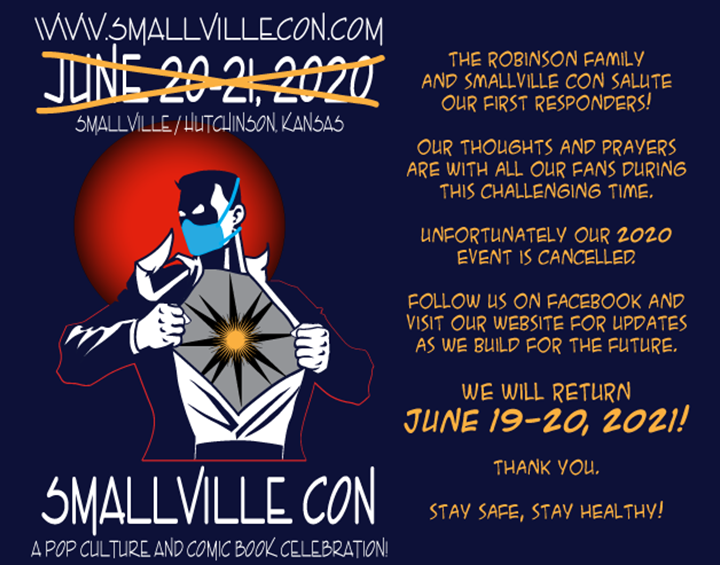 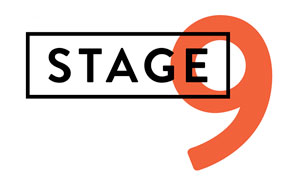 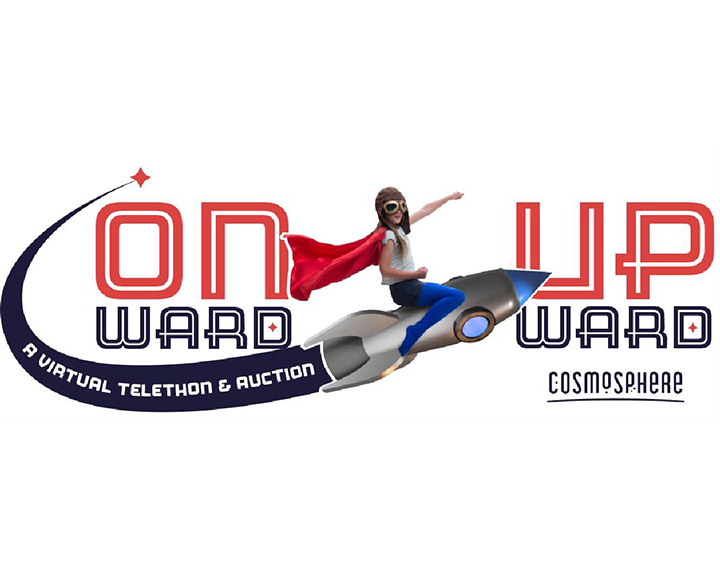 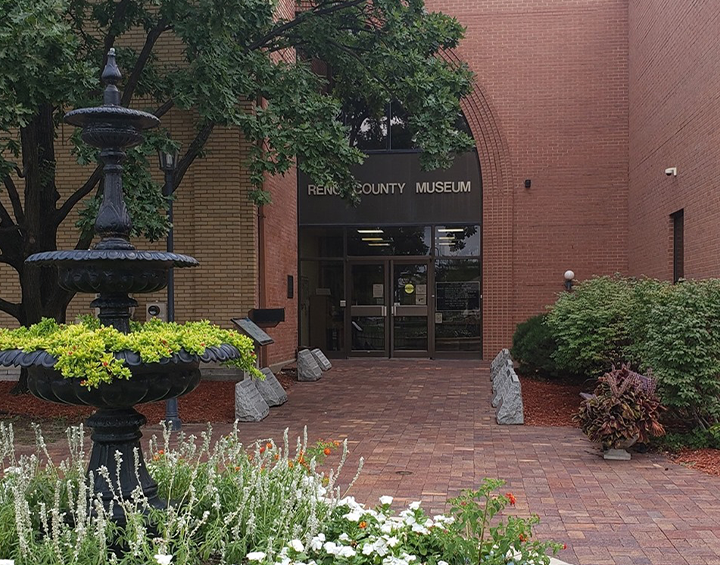