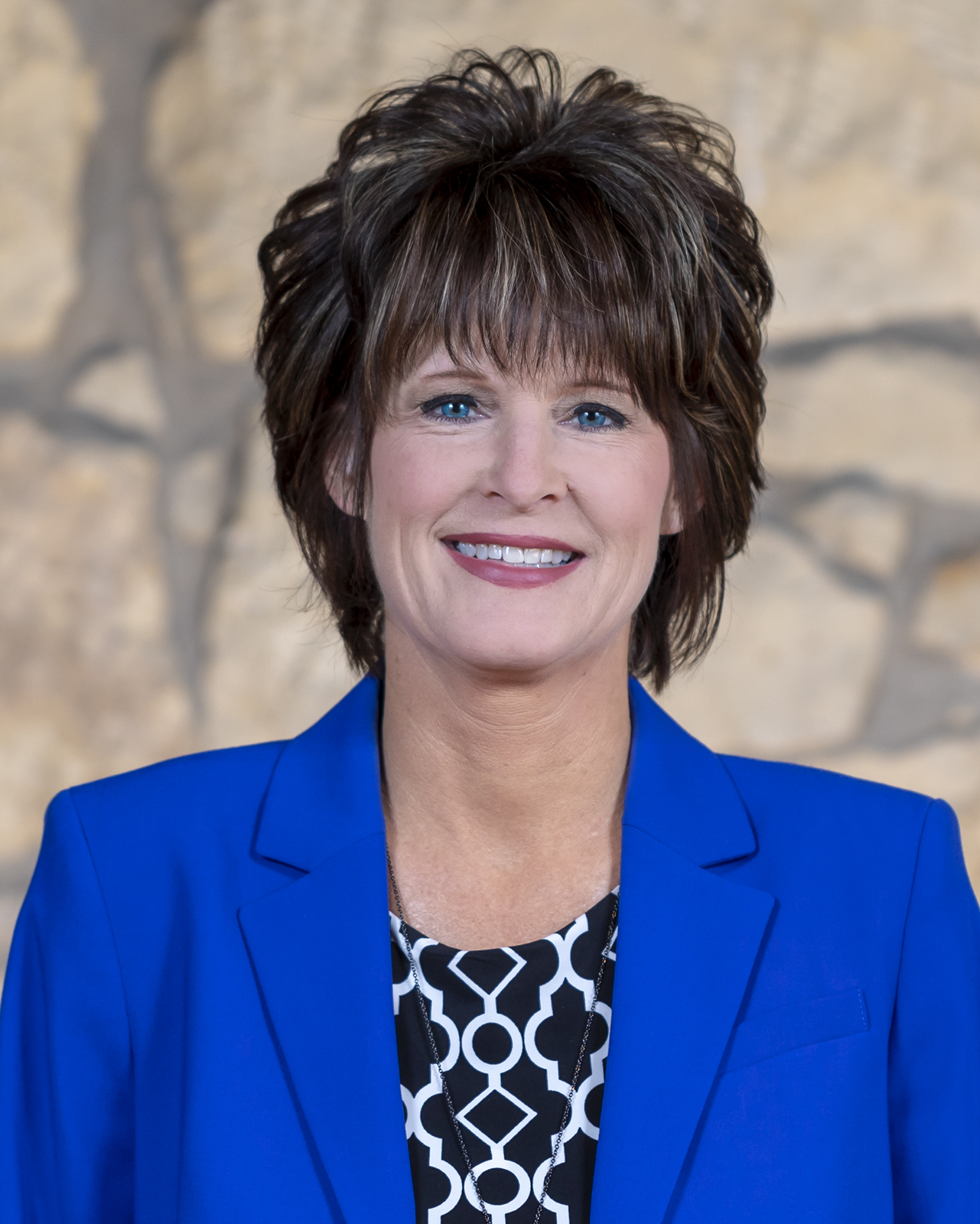 LeAnn has been Director of Visit Hutch since 2004 and assumed additional duties as Vice President of Operations & Tourism in January 2015. Previously, LeAnn spent four years as General Manager at a local hotel after having been with Visit Hutch for five years. LeAnn is on the Travel Industry Assn of Kansas Board of Directors and serves as Secretary on the executive committee. She also serves on various local boards and committees. LeAnn has one grown son, Brady and three grandchildren John, Rhett, and Brooklynn. 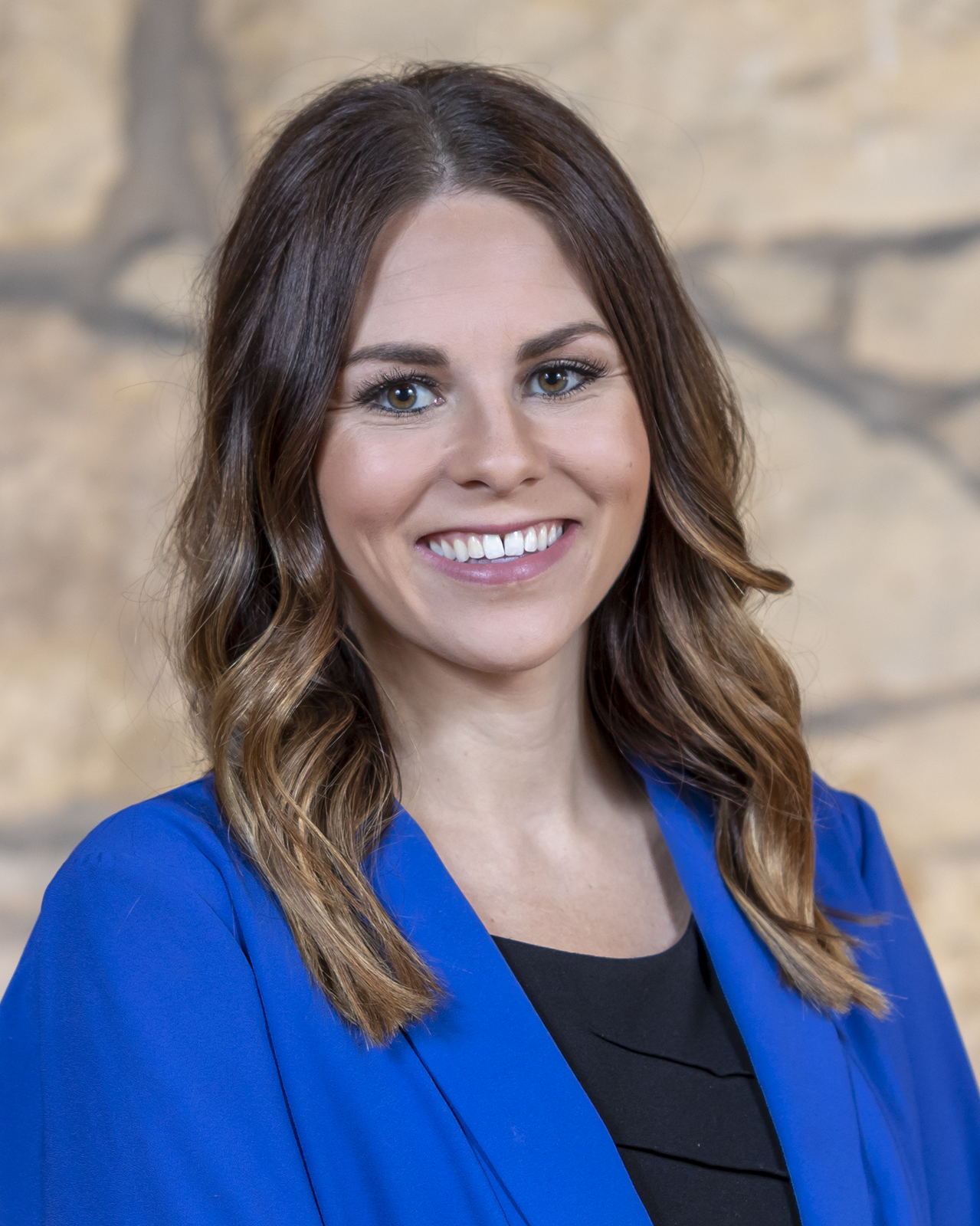 Holly graduated from the University of Kansas with a degree in History in 2010. Previous to joining the CVB, she was General Manager of the Holiday Inn Express hotel. Born and raised in Hutchinson, Holly is a 2006 graduate of Hutchinson High School and has one son, Lucas. In 2020 Holly earned the designation of Sports Tourism Strategist, STS, from SportsETA after completing 32 credit hours of continuing education over the past five years. 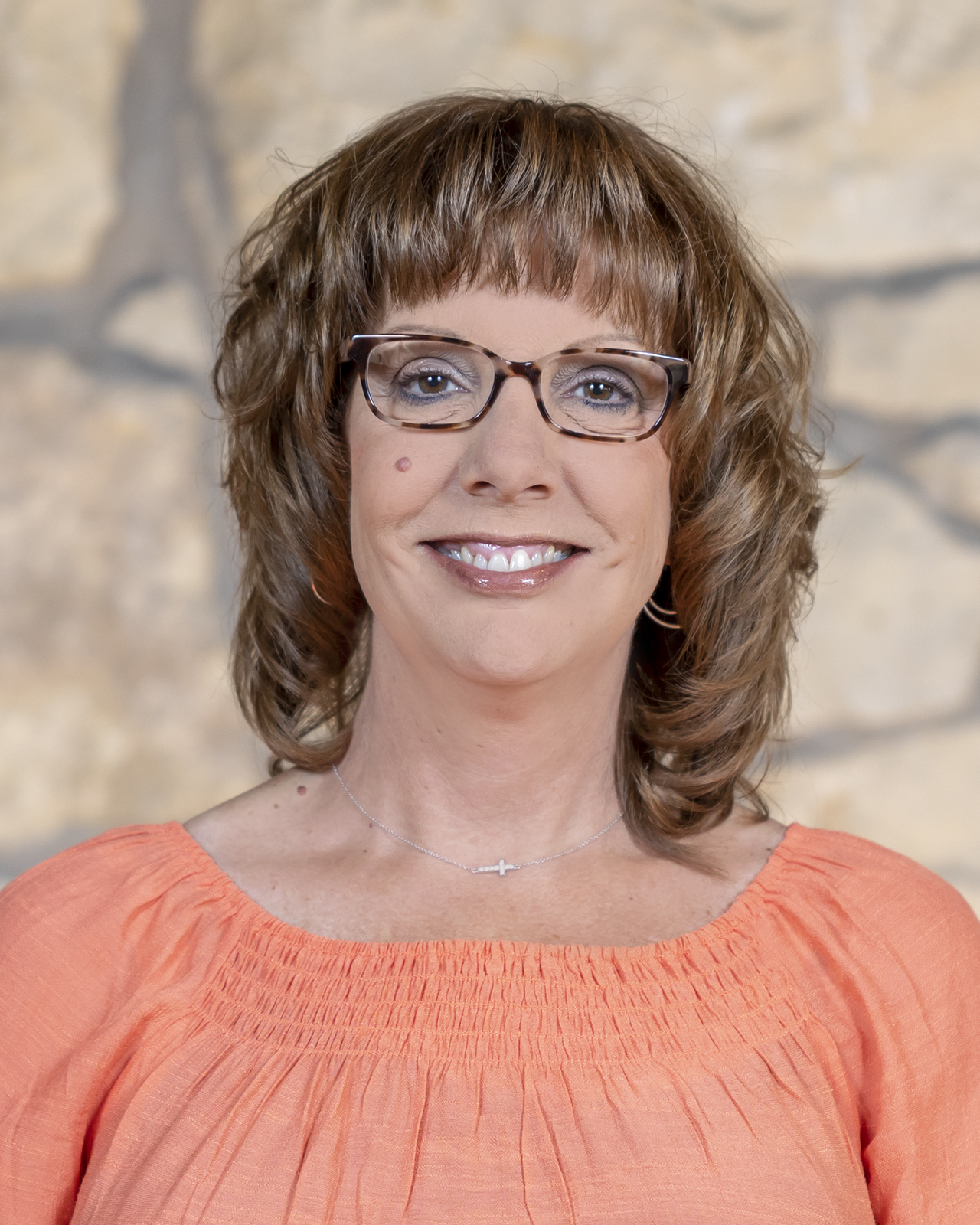 As the CVB's longest tenured staff member, Valerie currently serves in a shared position as the Office Manager.  She started at the Chamber of Commerce as Membership Services Coordinator in 1990 and in 2002 became the administrative assistant for Visit Hutch, and then transitioned  in 2006 to Group Sales Coordinator. Valerie is married to Jack and they have four children and two grandchildren. In her spare time she likes to hang out at the lake in the summer and spend time with her family.

Debra Teufel is the President & CEO of the Hutchinson/Reno County Chamber of Commerce. Teufel began her role with the Hutch Chamber in 2017 where she oversees the Chamber, Greater Hutch and Visit Hutch. She has extensive experience in economic development and prior to assuming this role, she served as the Director of Public/Private Partnerships with the Price College of Business at the University of Oklahoma. She served as Vice President of the Greater Wichita Economic Development at the Wichita Metro Chamber of Commerce from 2008-2015, and has worked in economic development since 1999 across the south-central Kansas region. She holds a BS in Business Administration from Southwestern College in Winfield, KS, holds her Certification in Economic Development from the International Economic Development Council since 2008,and is a graduate of the University of Oklahoma’s Economic Development Institute.