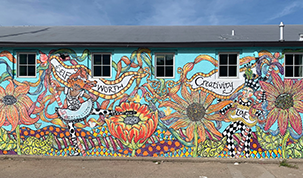 Along the alley in between TECH and Avenue A is the mind and eye boggling Inspire Mural, envisioned and painted by Julie Black and Jocelyn Woodson.  Black had a plan for the mural’s design before the first paint went on, but it has been revised, including at a neighbor’s request. Someone across the alley asked if a flower could be painted where she could see it from her kitchen window, and Black was happy to oblige.

The mural includes a cameo by Paco Bell, Greg Bell and Marsha Potter’s parrot who was the first live model the TECH artists painted, Black said.  The rough, stucco-like surface of the wall can be challenging to paint, but it also has some advantages, such as contributing to a lace texture on a dancer’s tutu.  The mural also will refer to TECH’s four “pillars,” creativity, self-worth, connection, and independence. Black’s dedication to this vast and complicated design, to TECH and the community continues to grow, as now the Art will expand into Avenue A Park.  This privately funded mural has blossomed interest to creating more publicly funded art. (2016) 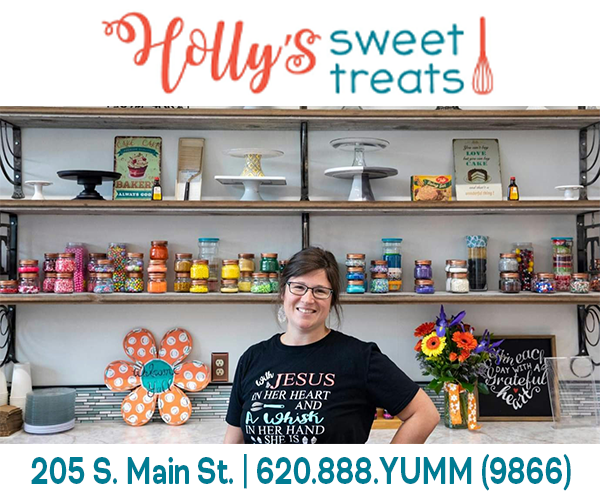 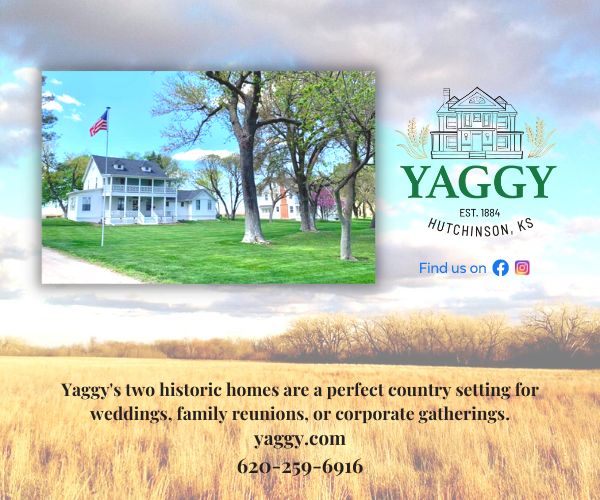 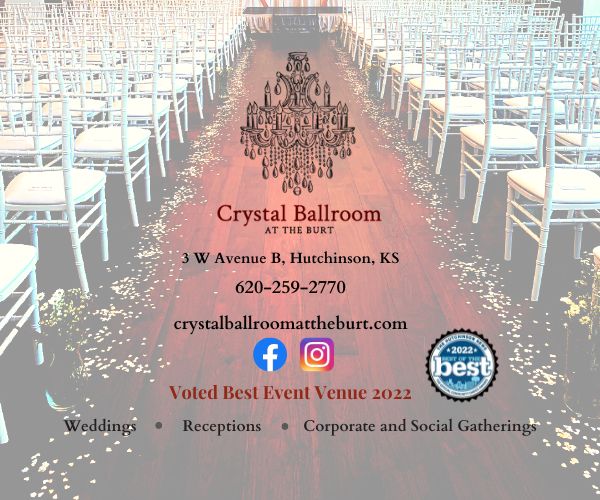 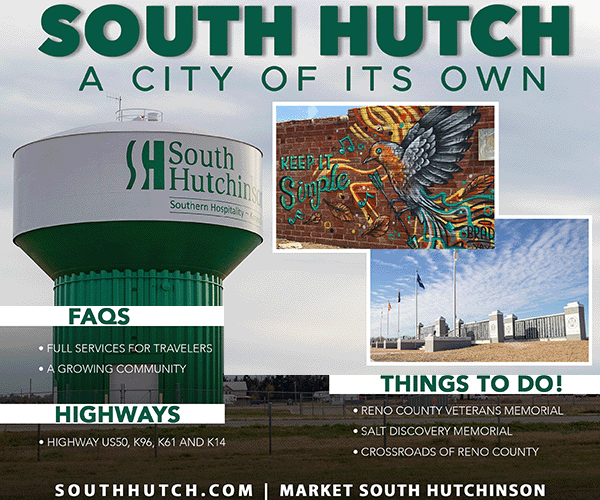