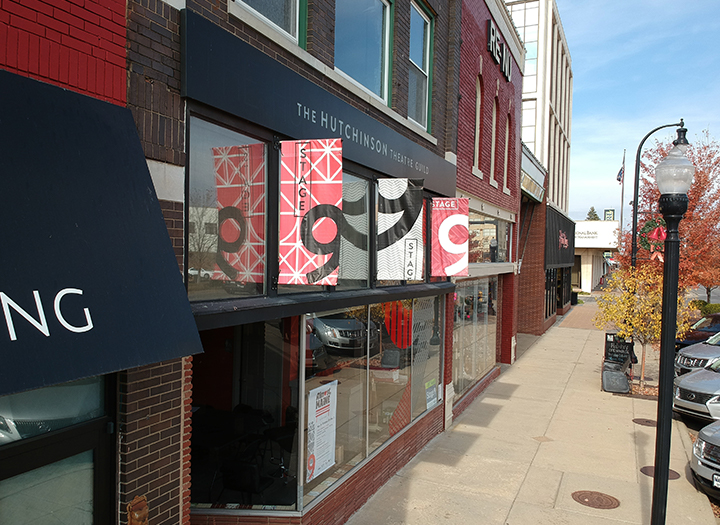 They're back! Five years ago, Stage 9 opened its doors with this racuous comedy. Isobel Lomax and Dolly Biddle are stuggling cable-access cooking show hostesses. Ever since Larry Biddle dated one and married the other, Dolly and Isobel have been at each other's throats. But, when the network threatens to cancel their respective programs, Dolly and Isobel are forced to combine efforts in a new cooking show called The Kitchen Witches. Dolly's long-suffering TV-producer son, Stephen, tries keeping them on track, but as long as Dolly's dressing room is one inch closer to the set than Isobel's, its' a losing battle.

Recommended for audiences aged 14 years old and up.